The Nantucket Dreamland is staffed with a dedicated team devoted to enriching Nantucket with year-round films, theater, live concerts and events, and educational programs in the evolving world of entertainment. 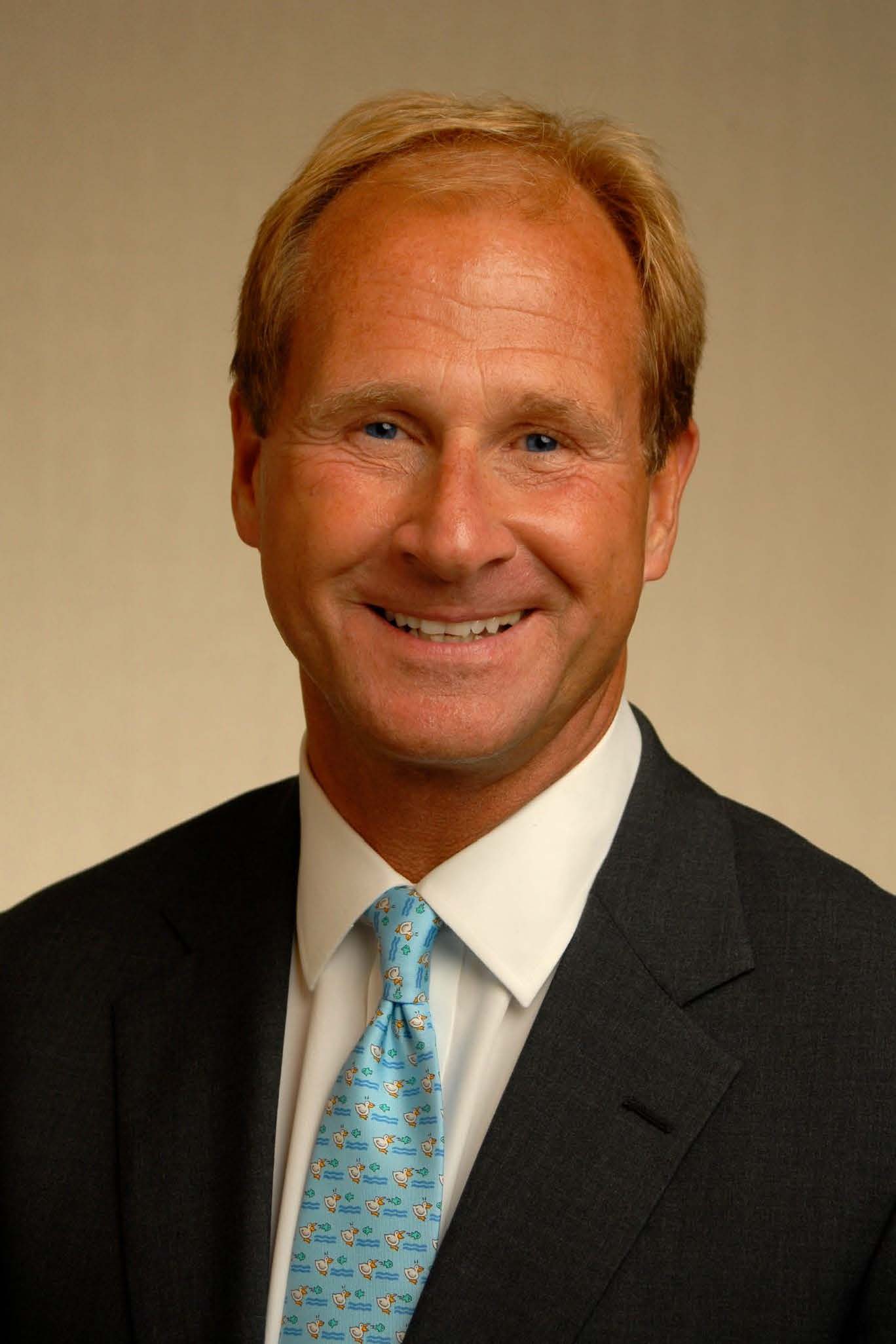 Hale also worked in commercial real estate development and headed an architectural firm with offices in the Midwest.  Prior to entering the private sector, Hale had extensive experience in arts management – with the Indiana Arts Commission, as a high school teacher of theatre in Germany, with Historic New Harmony, Inc. and as executive director of the Metropolitan Arts Council of Indianapolis.  He has been a Trustee (and frequently Chairman) of numerous organizations.

Originally from Westford, Massachusetts, Paul started coming to Nantucket seasonally in 2010 and became a year-round resident in 2012. Paul studied film at Fitchburg State University, and has been passionate about movies since he first saw Evil Dead when he was 14. When not at the Dreamland he can be found working for the Department of Public Works or spending time with the ducks that live in his backyard.

Laura Gallagher Byrne is an actor, director, and theatre and music teacher. She is graduate of Shenandoah University and Conservatory of Music with a degree in Musical Theater, and holds a masters in Theatre Education from Emerson College. She studied Meisner Technique at The New York Conservatory for Dramatic Arts, and Shakespeare with Shakespeare and Company in Lenox, MA. Her Nantucket acting creditsinclude: “God of Carnage”, and “Dinner with Friends”.  Her directing credits include: “The Drowsy Chaperon”, “Chitty Chitty Bang Bang”, “Brigadoon”, “The King and I”, “The Pajama Game”, “Oliver”, and “Love, Loss, and What I Wore”, among many other titles. Laura is a recipient of The 2011 Advocacy for Children Award. She is member of the Stage Directors and Choreographers Society, the American Alliance for Theatre in Education, the National Association of Teachers of Singing, and The Organization of Theatre for Young Audiences.

Alicia Carney joins us from Yale University where she held a Senior Leadership position with Yale Hospitality. While at Yale, Alicia designed and executed high profile university special events for clients ranging from intimate gatherings to expansive 3000+ guest lists. Her talents include a special emphasis on event ideation and design, in conjunction with strengthening financial and performance relationships with service partners in order to execute event concepts at the highest level. A “Future Leaders of Yale,” member and 2015-2016 Yale University “Rising Star” award recipient, Alicia has proven herself to be at the forefront of special events and client relations; she assimilates into close knit communities with passion and care. After more than 16 years in the hospitality and special events world, Alicia remains active and regularly attends conferences throughout the country to promote her team and stay on the cutting edge of the ever progressing special events industry. Alicia has also held several Senior Leadership positions with Omni Hotels and Resorts in New York City and Connecticut. Born in Boston and raised in a coastal town on the South Shore, Alicia has a love for the ocean, sailing and being outdoors. She studied business at the University of Vermont while simultaneously working as a professional snowboarding instructor and freestyle coach at Okemo mountain for 11 years. She has been coming to Nantucket with her family for more than 30 years and feels she is accomplishing one of her life dreams by making Nantucket her new home.

Josh Gray has spent more than half his life and almost his entire career on Nantucket. A native of Massachusetts, Josh is an adventure traveler and photographer at heart having spent part of his youth in Mumbai, India, and going on to visit nearly 20 foreign countries including Cuba and Turkey, where he resided in the city of Istanbul for a season. A veteran marketing professional, writer and journalist and an active member of the Nantucket community, Josh devotes some of his time to working with the Nantucket Atheneum, the Nantucket Project, and is honored to have been named the co-chair of the 2017 Nantucket Book Festival. The Dreamland is the theater he saw his first movie in as a child, and he is more than excited to join the team there as the Director of Marketing and Communications.

Enriching the cultural and intellectual life of Nantucket